Check out this debut author ans support indie press.  I think it is simple, beautiful, and very well done- and it would look so pretty on my shelf!  Enjoy and add to the TBR list! Penemuel (Pen) fell from grace over a millennium ago, yet there are still times she questions her decision to follow her twin brother, Azael, to Hell.  Now that the archangel Michael has returned, threatening Lucifer’s vie for the throne, she begins questioning everything she has always believed.

As Hell prepares for war – spreading a demonic virus and pilfering innocent souls to build an army – the lines separating the worlds blur.  Fates erase and the future is left unwritten. Azael is determined that he and his sister will continue to serve as demons together, but for the first time in her life, Pen is not ruled by destiny.  She has the freedom of choice.

With choice comes sacrifice, and Pen must decide which side she’s willing to risk everything fighting for: the light, or the dark 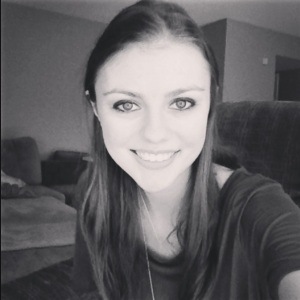 Erica Crouch is a twenty-year-old living on the outskirts of Baltimore, Maryland. She is pursuing a degree in English and Creative Writing with a specialization in Fiction at Southern New Hampshire University. Currently, she works for a small press in editorial services. She spends what spare time she has reading an overwhelming stack of books, watching an obscene amount of Netflix and procrastinating.

Ignite is her debut novel and she is currently writing it’s sequel along with other future projects.

Where to find/buy:
Author site
Goodreads

One thought on “Cover Reveal: ‘Ignite’ by Erica Crouch”

If you are an author/musician or publisher/record label, feel free to contact me for review opportunities, guest posts, book tours, and giveaway hosting in order to help you promote your book or album. Twisting the Lens is always accepting new books and albums for review. I currently am able to only accept print copies of books. For complete review policies/preferred genres, please visit my Review Policy page. Email: twistingthelens@gmail.com.

What I am reading now: 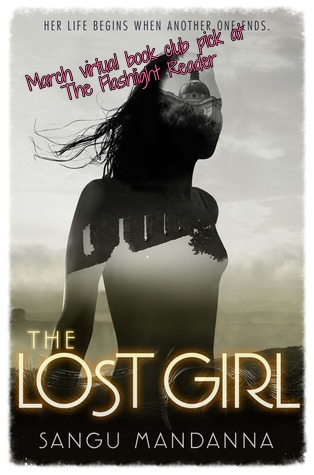 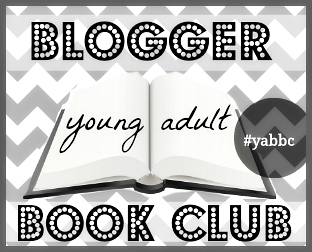